Google is known for giving massive tributes to people who have paved the future of society with their incredible works and achievements. Similarly, Google Doodle lured many eyes while it was honouring one of the finest artists, activists, and feminists from the Philippines, Pacita Abad. Their July 31 Google Doodle was in her honour. 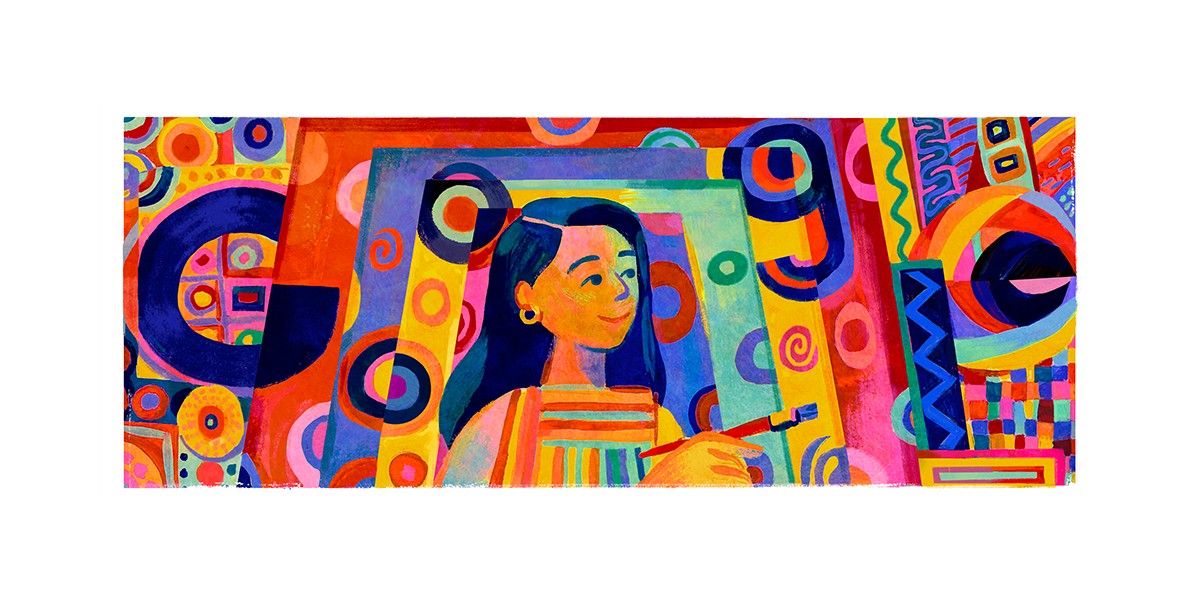 Pacita Abad’s artistic creations were colourful, beautiful and meaningful just like her life on Earth, On July 31, 1984, exactly 36 years ago, Abad created history by becoming the first woman to receive the country’s prestigious Ten Outstanding Young Men (TOYM) Art Award. Her achievements are the mirror of sheer hard work and incredible body of artworks. She represented and depicted the deep societal issues such as poverty using the contrast of her wild colourful style to move the viewer. For such an artistic feminist and activist personnel’s one of the greatest achievement’s anniversary, Google created a colourful piece of art representing her bright and colourful style.

Pacita Abad was born in the year 1946 and completed her studies in 1970 in San Francisco. She found her influence and inspiration which is said to have shaped her signature style from Sudan. However, she is also known for her incredibly unique and self-created technique called Trapunto which an Italian word for “quilt.” This artistic style involved stuffing canvases to create a sculptural effect.

One of her greatest creations known as the Pacita Abad’s 1979 series Portraits of Cambodia created magic in the minds of the viewers. In this series of portraits, she integrated culturally significant materials discovered during her travels, such as shells and fabrics to raise awareness of societal issues. During her 30-year long Art career, Abad had 75 solo shows and her work was exhibited in over 200 museums and galleries across the world.

Google Doodle Blog has also presented some of the other alternative drafts that were selected for showing up on the website. One of the alternative drafts displays Pacita Abad’s Trapunto style beautifully. One can see how Google has adopted Abad’s distinctly colourful style so elegantly. 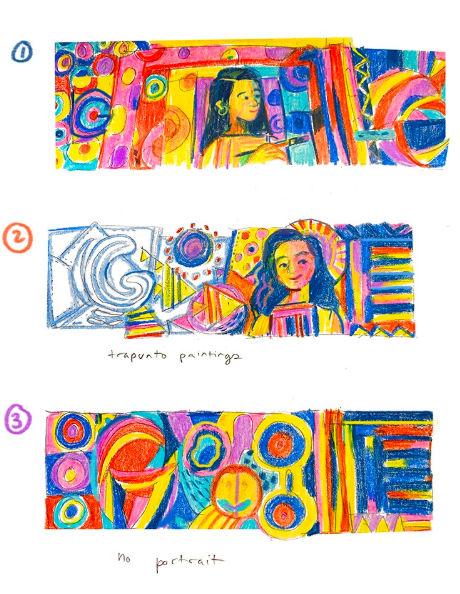 John Lambert is a racing lover at heart - in fact, he could consider himself a frustrated motorcycle racer. With a dad as an auto mechanic, John has been enlightened in the world of automobiles and racing at an early age. Thanks to his writing degree, John has been using his writing skills to write everything about cars, motorcycles, racing, and everything in between. And hopefully, when he earns enough, he can buy his own motorcycle and go pro.