Happy Ambedkar Jayanti: Ambedkar or Bhim Jayanti is an annual festival celebrated on April 14 to mark the birth anniversary of Dr. Bhimrao Ambedkar– Chief Architect and Father of the Indian constitution.

“If you study carefully you will see that Buddhism is based on reason. There is an element of felxibility inherent in it which is not found in any other religion.” 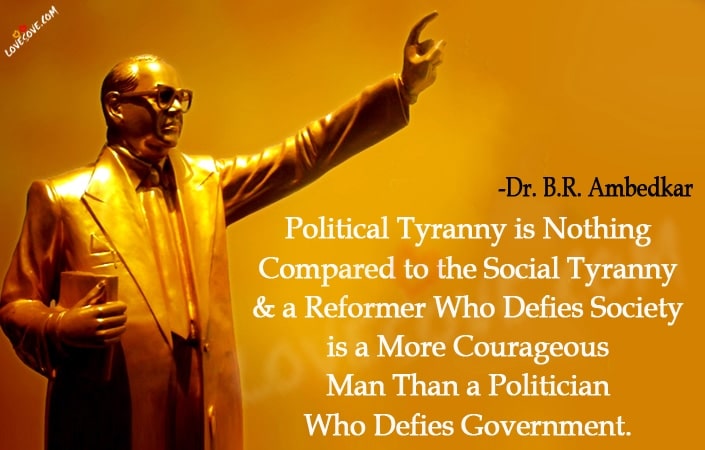 Political Tyranny is Nothing Compared to the Social Tyranny and a Reformer,
Who Defies Society is a More Courageous Man Than a Politician, Who Defies Government.
-Dr. B.R. Ambedkar

Caste is not a physical object like a wall of bricks or a line of barbed wire,
which prevents the Hindus from co-mingling and which has, therefore, to be pulled down.
Caste is a notion; it is a state of the mind.
-Dr. B.R. Ambedkar 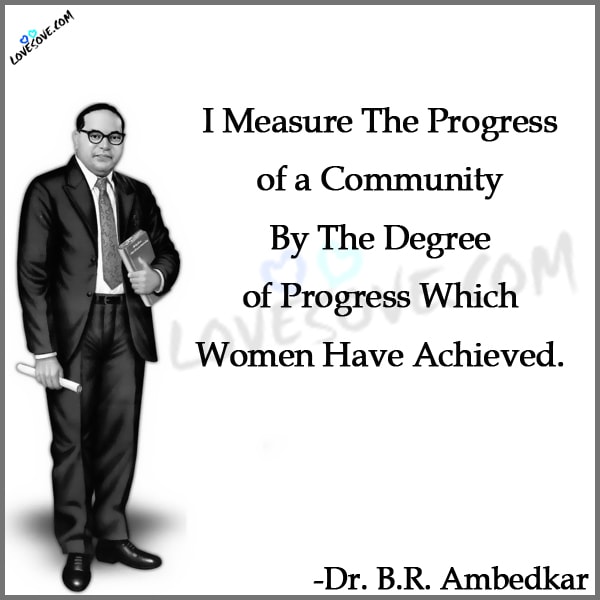 I measure the progress of a community by the degree of progress,
which women have achieved.
-Dr. B.R. Ambedkar

So long as You Do Not Achieve Social Liberty,
Whatever Freedom is Provided By The Law Is Of No Avail to You.
Ambedkar Jayanti 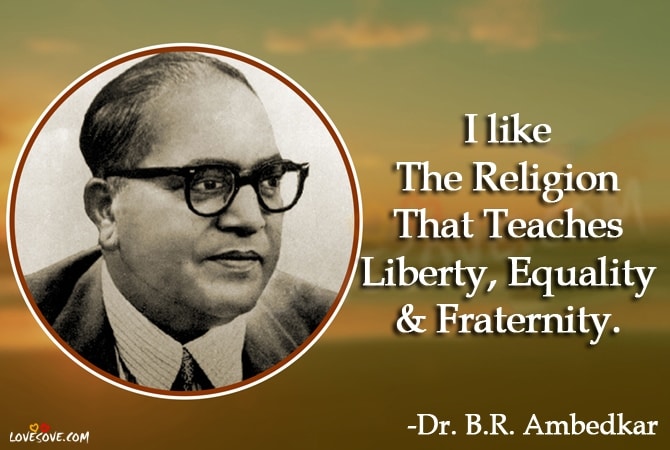 I Like The Religion That Teaches Liberty, Equality and Fraternity.
-Dr. B.R. Ambedkar 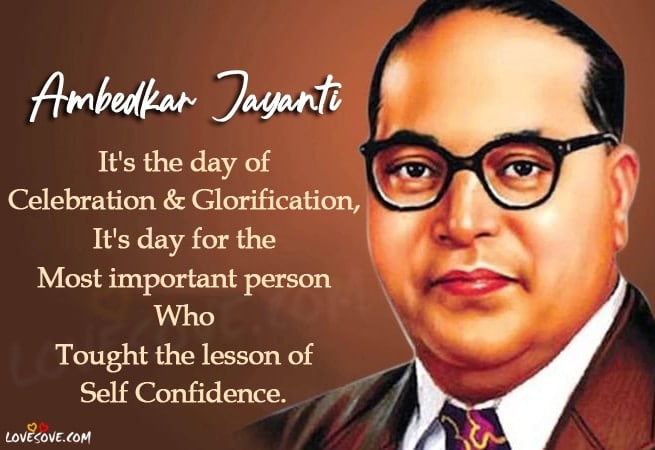 It’s the day of
celebration And Glorification,
It’s day for the most important person who
Tought the lesson of Self Confidence. Ambedkar Jayanti 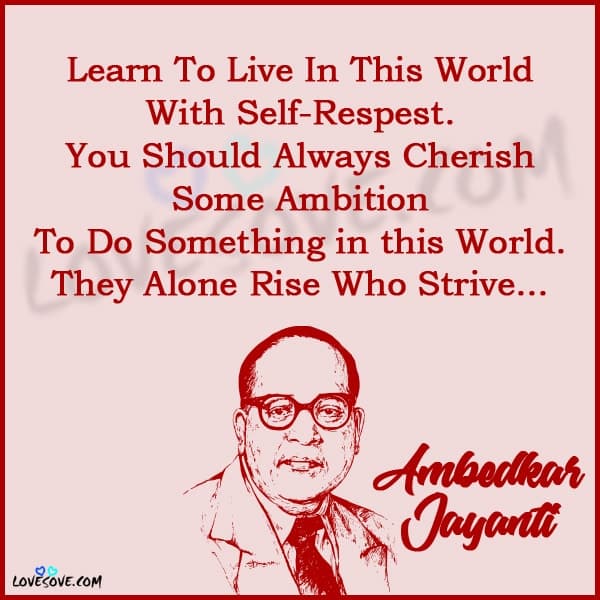 Learn to Live in This World With Self-Respest.
You Should Always Cherish Some Ambition, to do Something in this World.
They Alone Rise Who Strive. Ambedkar Jayanti 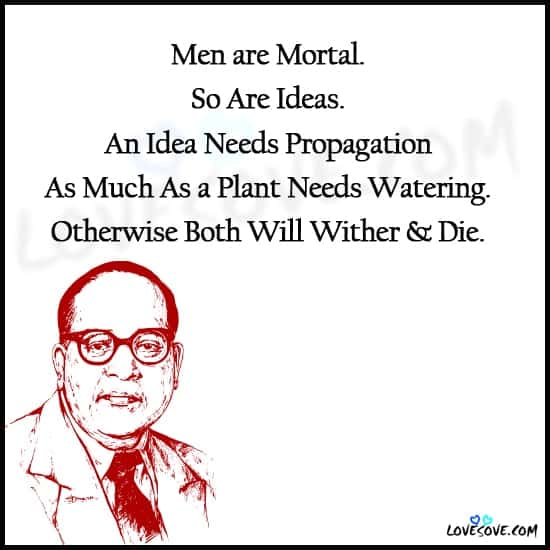 Men are Mortal. So are Ideas. An idea Needs Propagation As Much As a Plant Needs Watering.
Otherwise Both Will Wither and Die. 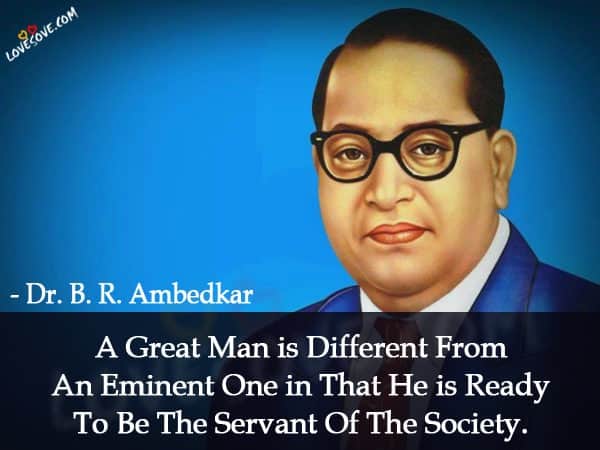 A Great Man is Different From an Eminent One in That He is Ready to Be The Servant of The Society.
-Dr. B.R. Ambedkar 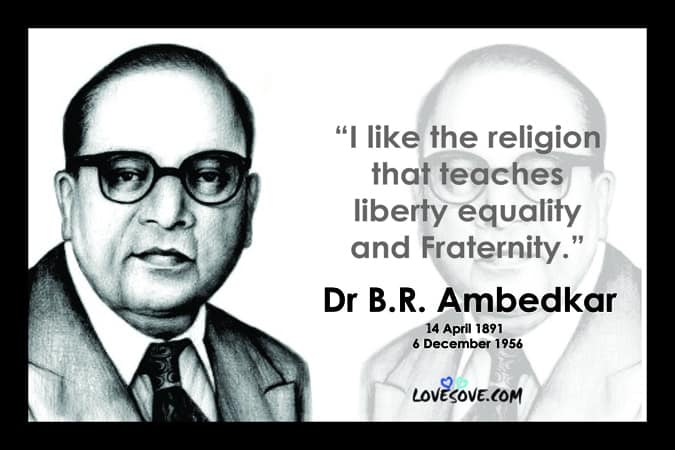 I like the religion that teaches liberty equality and fraternity.”

Abhishek Lohia is a Special Correspondent at News21 Chaupal. He has been working as a Political Journalist covering ruling Politics, Governance, renewable energy, the job market, and FMCG. He has previously worked in Newsfolo. A graduate in Engineering, he completed his PG diploma in journalism from Indian Institute of Mass Communication, New Delhi. Abhishek loves cricket and long drives to mountains and writing RAP. He can be reached at: Abhishek.lohia@N21chaupal.com

Following is a list of international sports events affected by the coronavirus that has killed over 2,500 people and infected...

Perth: Spinner Poonam Yadav claimed three wickets as India defeated Bangladesh by 18 runs in a Group A match of the...